In 1952, medicine was primarily practiced at the Good Samaritan Hospital by family physicians. Dr. Carl Sherk brought a new level of care to Lebanon by providing care and consultations in all the specialty areas of internal medicine.  The demands on Dr. Sherk’s services steadily increased and in 1961, Dr. William E. Schaffer, Jr. joined and formed the first medical group in Lebanon County.

In 1966, Dr. Murray B. Grosky briefly joined the practice-but eventually began his own private practice in Lebanon.  As the practice grew and added cardiology, gastroenterology and endocrinology-they adopted the name of Lebanon Internal Medicine Associates (LIMA).

Both LIMA and Sherk-Schaeffer Associates practices were growing rapidly.  Sherk, Schaeffer & Hallahan incorporated and assumed the title of Internal Medicine Specialists of Lebanon (IMS)-eventually adding rheumatology to their specialty practice.

The physician groups from LIMA merged with IMS and began a joint practice at 618 Cornwall Road under the name LIMA.  The practice added nephrology, physical therapy and a complete lab to support the needs of the community. In April, 2000 the group moved into its new quarters at 755 Norman Drive  and added radiology services.

Over the past several years LIMA has continued to expand to support the needs of the community.  Despite vast changes in the practice of medicine, the mission at LIMA continues to be to provide the highest quality of medical care needs to Lebanon County and the surrounding areas. 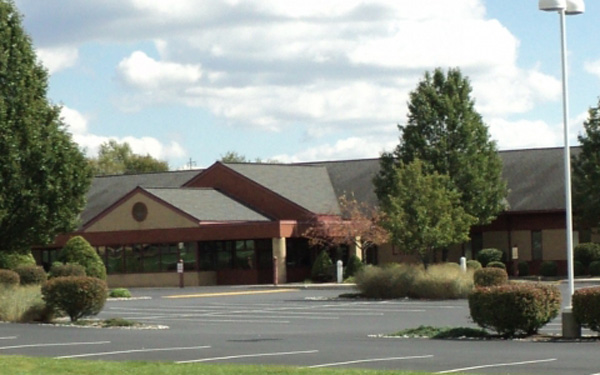 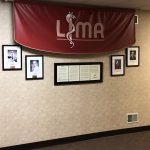 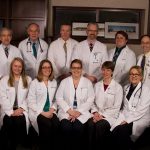 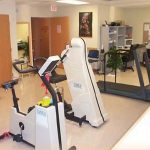 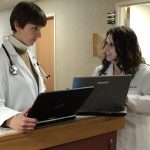 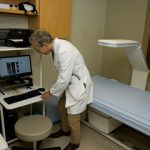 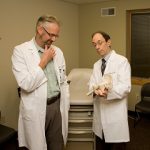 What our patients say

Dr. Gutierrez was excellent. This was by far most positive experience I ever had with a doctor or a medical professional period. He listened to my questions and comments and asked excellent follow up questions. I could really tell he was engaged and wanted to help me. I cannot say enough about how positive this experience was

I like that all my blood work can be done at LIMA, making it so convenient. I have always felt I have good medical care. Dr. Trostle has been my Dr. for over 20 years and I have always appreciated his thoroughness and concern for my health

Everyone at LIMA has always been great to me. So pleased they are there, having the testing facilities in house was a huge bonus as well. No need to take additional time off of work, my tests immediately followed my appointment

I couldn't be happier with the level of care I receive from Dr. ADAMS , and LIMA as a whole.

I love having Ann Hayes as my doctor. I feel very comfortable with her and she is the best doctor I've ever had.

Dr. Trostle and his team are caring and compassionate- always mindful and respectful of my needs and care!

I absolutely adore Dr Kantor and have recommended him to anyone looking for a Rheumatologist. He is one of the most kind, patient and caring physicians I have ever had.

20 years and still very happy with the practice